Are You Monochronic or Polychronic?

Knowing whether you’re in a monochronic or polychronic culture may not be top of your travel checklist, but it pays to know before you go that people perceive priorities and manage time in vastly different ways.

Although days have been divided down into hours, minutes and seconds, people in the part of the world you’re travelling to may not interpret time the way you do. Understanding this is absolutely crucial for understanding each other.

This time-perception concept was first introduced by Edward Hall’s The Silent Language (1959). The premise is that people are monochrons or polychrons.

Monochronic culture runs the Western World. That’s not to say that everyone is wired that way; far from it. But life, work and society are organized according to monochronic principles.

Activities are structured and scheduled in a linear fashion, based on clarity of purpose, efficiency of execution and economic progress. Logic, order, punctuality and productivity define the mindset in which being and knowing serve doing and having.

Having several projects running at the same time (multi-tasking) is both natural and stimulating, and the present is put before punctuality. Many parts of Asia, Africa and Latin America are considered to function this way.

Depending on your own personality, travel to countries where time is managed differently to the way you’re used to will be confusing, frustrating, liberating or, most likely, a combination of all three.

If you live by plans and schedules, you’ll need to adjust your mindset for a trip to a part of the world where less emphasis is placed on these things and, of course, the opposite is true.

For example, I’d call myself a monochron with some polychron leanings. The mono me likes to be on time, enjoys getting things done and loves crossing off lists. But the poly part doesn’t want to be ‘forced’ to work (internally or externally) too long on the same task, unless the mood takes me.

On the other hand, a friend of mine is an out and out polychron. He meets deadlines when the pain of not doing so outweighs his natural inclination which is to put people before productivity.

Wherever you are, time at work is affected by the culture you’re in, the personalities you work with and your own perception of time. Different philosophies offer different benefits. Neither is right or wrong, but it helps to understand that we all manage time according to what we’re part of and how we feel.

Which describes you best?

Are You Monochronic or Polychronic?
Created with Poll Maker

Want to use your time at work more effectively and efficiently?

Free up more time to use as you choose 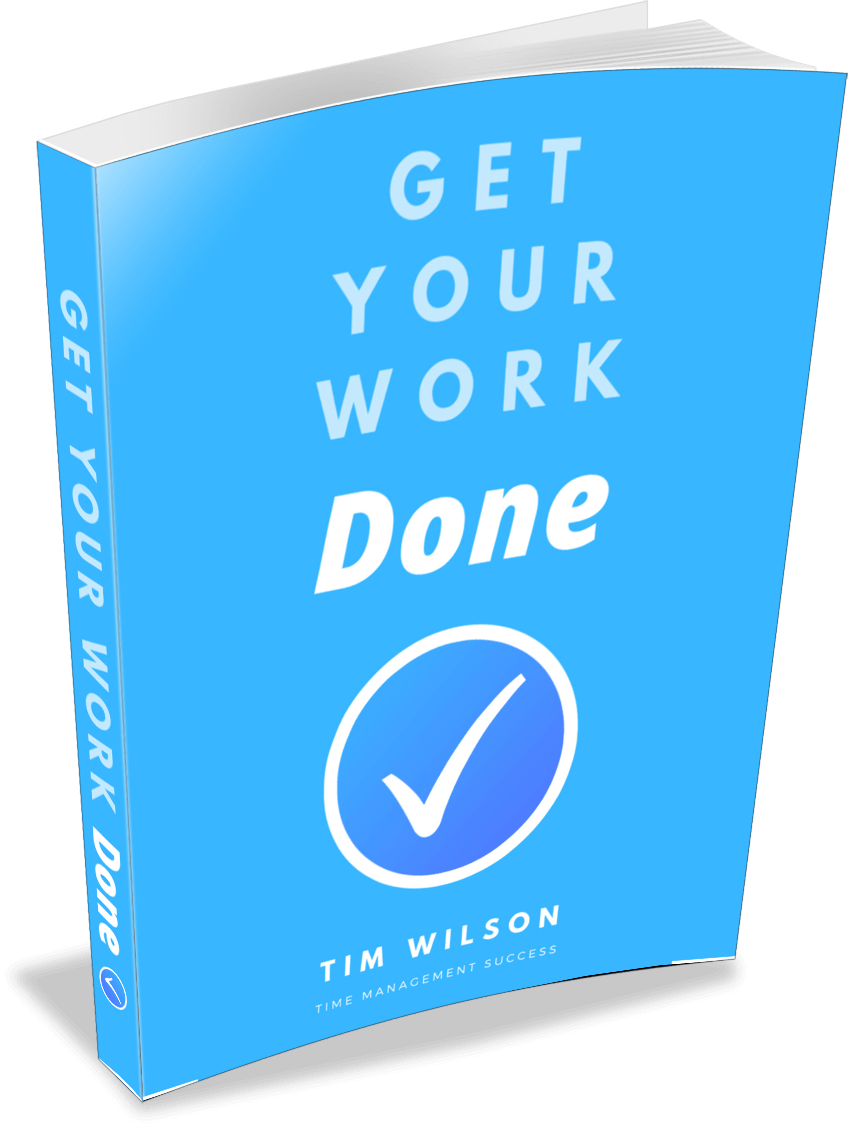